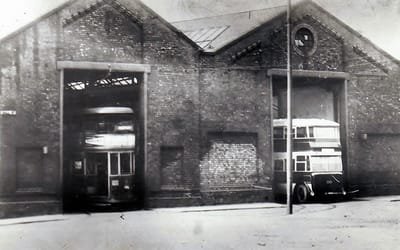 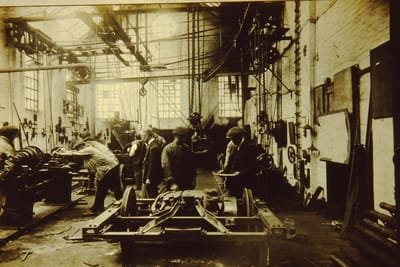 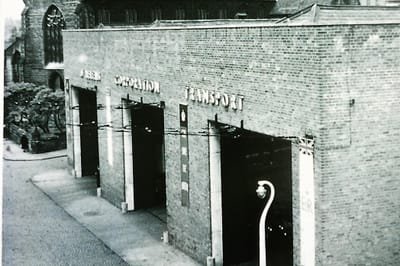 History of the museum building

The building within which the North West Museum of Road Transport is housed was
constructed in 1881 for the town's horse-drawn trams. It continued in use for public transport purposes, housing steam and electric trams, trolleybuses and motor buses, firstly-by St Helens Corporation and latterly by Merseyside Passenger Transport Executive until 1985. The museum society was able to obtain a lease on the premises, which had always remained in the ownership of St Helens Council, and moved into the now rather run-down building in 1986. In 1994 the poor condition of the roof meant that the facility had to be closed to the public, although members were still able to work on the exhibits at times. A huge effort saw the building renovated and the roof replaced, resulting in the museum reopening in 2006. Grants had been obtained from the Single Regeneration Budget, European Regional Development Fund, Neighbourhood Renewal Funding, North West Coalfields Community Campaign and the DTI, together with a substantial contribution from the museum itself.